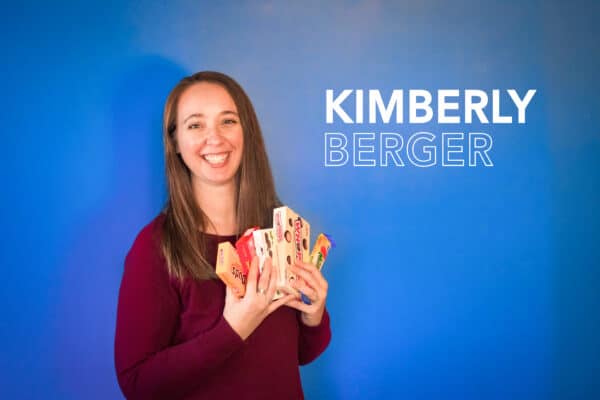 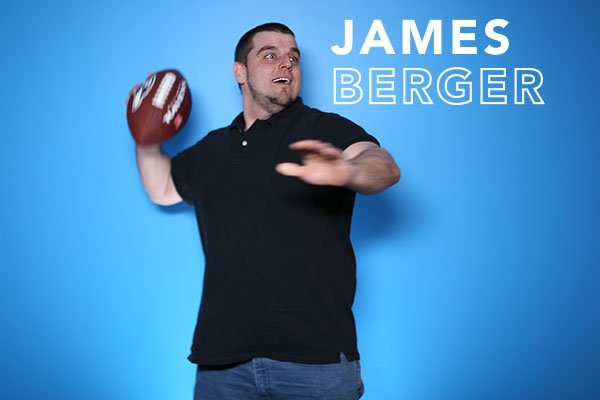 James was born in Baltimore and spent most of his middle and high school years in the Southgate area of Glen Burnie. He has been blessed with his beautiful wife Kimberly, and three daughters Briaunna, Aaliyah and their newest addition Evelyn.

The Berger’s have been attending ACC for 7 years. James and Kim currently serve as leaders in Remix Ministry. James also serves as an Overseer at ACC. 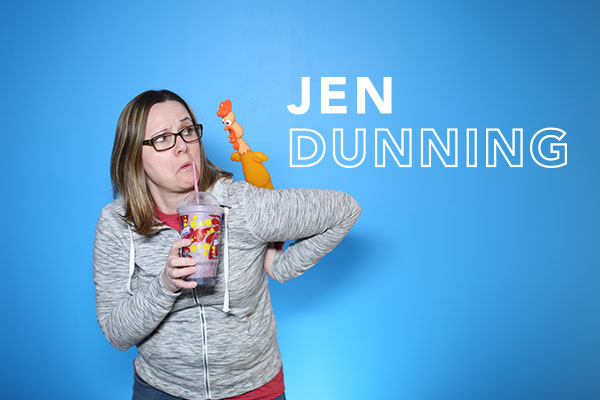 Jen is a graduate of Cincinnati Christian University and has been enjoying various aspects of Children’s Ministry for 19 years. She and her husband Anthony currently reside in Pasadena, MD, with their girls Natalie, Brynn, Robin and Eva.  When Jen is not wearing a goofy costume to help promote ministry events, she enjoys home improvement projects that allow her to play with power tools. Her other favorite pastime includes jumping out to scare fellow co-workers. 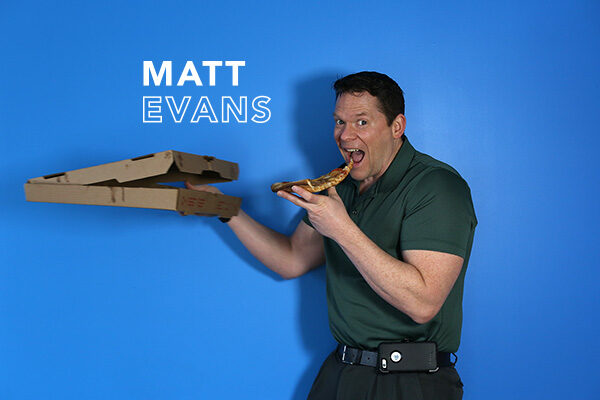 Matt is privileged to serve ACC in several capacities–as a church Overseer and a volunteer in the Remix Student ministry. Matt’s family first called ACC their home church in 2016. At that time, Matt and his wife Becca immediately joined the Remix team as they had both been serving in youth ministry for almost 25 years. Matt and Becca have four awesome kids, Lily, Joey, Tyson and Cora. Matt has been employed as a local law enforcement officer for more than 20 years and relies upon his strong relationships with God, his wife, and church family to help him maintain a healthy perspective in what can sometimes be a challenging career. He loves freshwater fishing, collecting old baseball cards and comics, and exercising when he can. And of course, he adores all things PIZZA! Invite Matt over, flop down a pizza for dinner and he will love you forever! 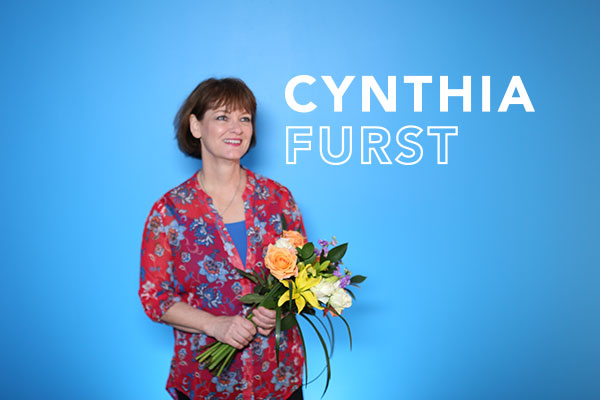 Cynthia serves at ACC as our Next Steps Coordinator. Her daily passion is to introduce people to Jesus and His church family ‐ helping ACCers Worship, Connect, Give, Serve, and Grow.

Cynthia was born in New York and moved to Alaska 39 years ago where she met and married her buddy, Mario. Together, they are blessed with three daughters, two sons-in-law, and six joy-filled grandbabies. For Cynthia, a blessed day includes time with Jesus, time with her Buddy & family, and a sewing or gardening project (topped off with sharing Jesus to those around her). 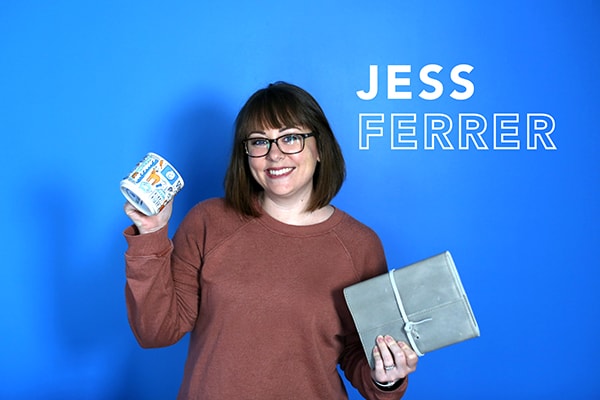 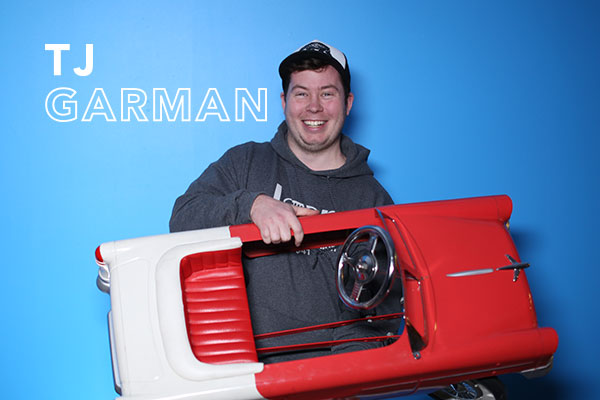 He has been a part of ACC for over 5 years and has been serving on the production team since day one. He serves as one of the sound engineers as well as the producer for Sunday morning worship services.

While he’s not at church you’ll find him djing a wedding, taking pictures, playing music or volunteering at the firehouse in PG county. 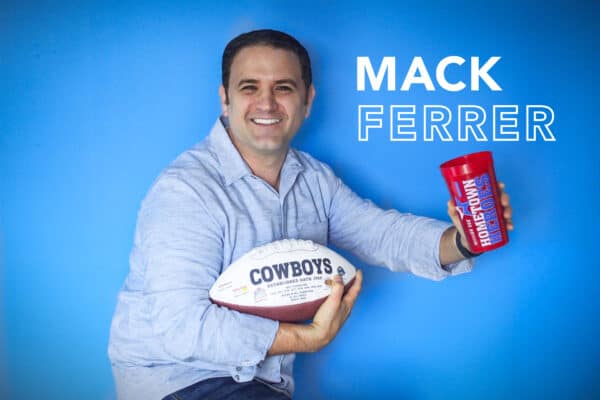 As a former Air Force veteran and Pastor, Mack is rejoining ACC as the Executive Director of Operations, utilizing his God-given skill sets to help the church stay true to its vision in the areas of administration, financial, Human Resources, facilities, and church systems and processes. In addition to doing all things operations, Mack has a passion for those who are unchurched or those who are questioning what it means to follow Jesus. He also hopes to use his own military experience, and faith struggles to help military veterans struggling with PTSD, TBI, and any other addictions to help and support them in getting the help they need.

He is married to his lifelong best friend, Jessica, of 13 years. Mack would say Jessica is his biggest supporter and encourager; she helps him to not rely on his strength but to do life and ministry with Jesus and as a family. Together they have three beautiful, creative, daring girls who have the heart to serve, and a beautiful blonde Golden Retriever named Judy. When not working, his family loves to hang out together at the park, taking walks, playing Minecraft or Roblox together, and having game nights. 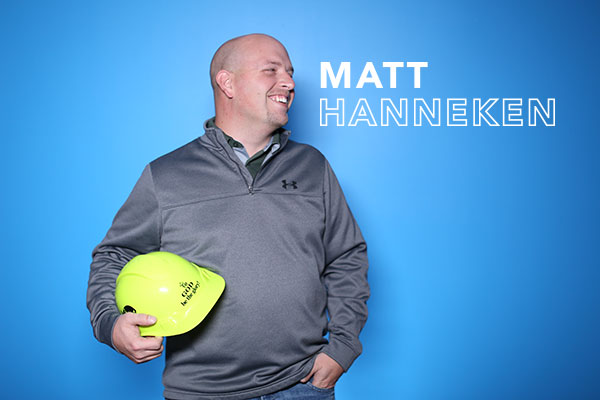 Matt serves as a LifeGroup Coach for ACC and counts it a huge blessing to see God at work in the lives of these tight-knit communities; from the leaders who step out in faith to disciple others, to the new attenders who are opening the door for Jesus (some for the first time). God is moving in the hearts of people in the Glen Burnie area! Matt believes that belonging to a LifeGroup is a vital step toward having a more intimate relationship with Jesus and His church.

Matt and his wife, Krissy, grew up nearby in Pasadena and Millersville and know the local area very well. They are raising their three wonderful kids to know and love God, and the family loves to do things together. They run a business together, travel together, remodel together, and of course- spend time with their own LifeGroup family. 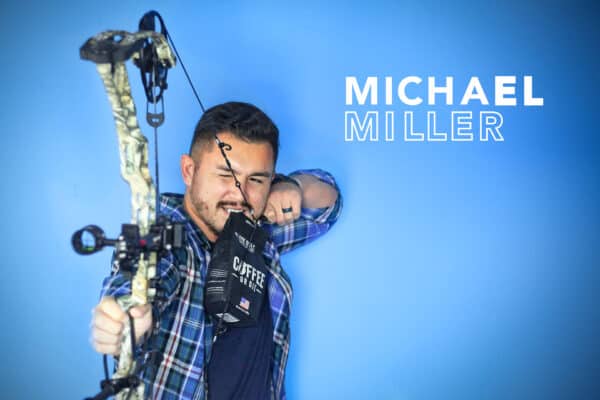 Michael has served as an Executive Pastor of Worship Arts and Worship Leader for many years. Raised in Texas, he moved to Maryland where he met his wife, Michelle, who was born and raised in Maryland. After getting married, they moved to Texas and started a family. They have an energetic, talkative, and fun daughter, Madelyn (Madie). They love outdoor life (fishing & hunting), food, and working out. Now, they have moved back to Maryland and are excited to follow what God has called them to do in this season of their lives. 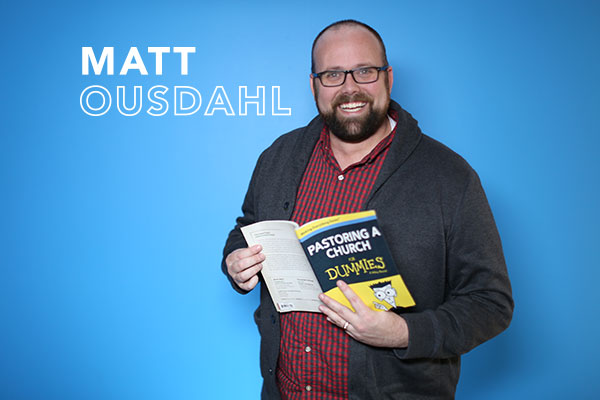 As the Lead Pastor at ACC, Matt helps to cast vision for ACC and it’s various ministries. He loves to teach God’s Word to others, encouraging them in their faith journey. The most rewarding facet of his ministry? Being able to share Jesus with people and watch God change their lives for the better.

Even more than being a pastor, his favorite titles are “husband” and “father”. He married his wife, Melissa, in 2002, and he is adamant that she is the smartest and prettiest girl in any room. Together, they have three daughters: Michaela, Madelin and Molly.

Matt grew up in California, but moved to the East Coast in 1999. He enjoys being around people, especially family. Travel, In-N-Out Burger, Texas Hold’em, and improvisational comedy are among his top favorite things. 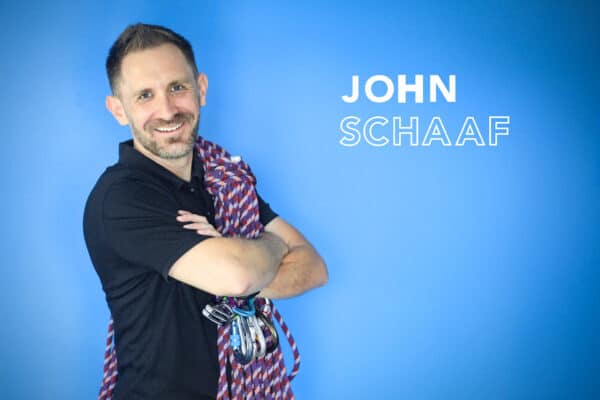 As the Executive Pastor of Ministry, John works closely with our Lead Pastor in order to oversee staff and facilitate healthy communication. John enjoys the opportunity to teach at ACC on a regular basis and is passionate about helping people take their Next Steps! More than anything, John is grateful to God for using him to reach people for Jesus!

John and his wife Meggin have been married for over 20 years and are the proud parents of Madi, Gabi, and Elijah. In their adventures together they’ve had the honor of serving in ministry for over 14 years. During this time, they’ve built up churches, served, helped connect people to Christ, and planted a thriving multi-site campus.

As a graduate of Great Lakes Christian College (B.S.) and Emmanuel Christian Seminary (M.Div.), John feels that he stands on the shoulders of all the teachers and mentors who have poured into him over the years.

John is originally from Michigan but has also lived in Tennessee, Indiana, and Florida. For fun, John loves to work with his hands, whether it’s building a deck or renovating a bathroom; he’s always up for learning new things! Additionally, he loves to hike, rock climb, and work with bees when given the opportunity. 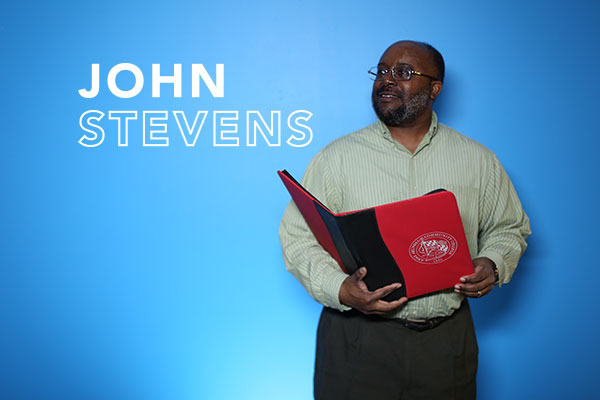 Originally from Elyria, Ohio, John has been married to his life mate Cheryl, a Brooklyn, New York girl since 1992. Both are U.S. Airforce veterans who met while serving in Italy. They have two grown children, Quentin and Rose.

John has taught a variety of courses at ACC and he has also taught computer technology classes at Anne Arundel Community College. He came of age in the golden age of video games and computers (the 1980s) so when he isn’t hanging out with Cheryl, you will find him in his man-cave playing computer games or trying to trade stocks online.

Pastors and Staff: Serve to teach, lead, mentor and equip people in their walk with God.

Overseers: Oversee the affairs of the church and serve to shepherd servant leaders and Partners. They are responsible for oversight, mentorship, encouragement, discipline and restoration of church Partners.

Update Personal Details
Your ticket for